His role is to chair the meetings of the orchestra committee, to which the various sub-operations (Treasurer, Concert Manager, Guest Players, Publicity, Library and Music Selection etc.) report. 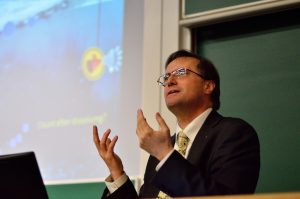