MUSIC IN THE COMMUNITY

The newly-formed Solent Concert Orchestra recently gave a free performance for the villagers of Bramshaw in the village hall, their new base. The musical programme was a repeat of a recent concert in Totton and included popular pieces from both stage and screen.
The enthusiastic audience were treated to a wide range of music which included amongst many others, ‘The Merry Wives of Windsor’ by Nicolai, excerpts from Gilbert and Sullivan’s ‘Iolanthe’ and an ABBA medley.
The orchestra under its musical director Simon Wilkins has a full programme of concerts planned for 2019 in Lyndhurst, Twyford and Hythe as its reputation continues to grow. 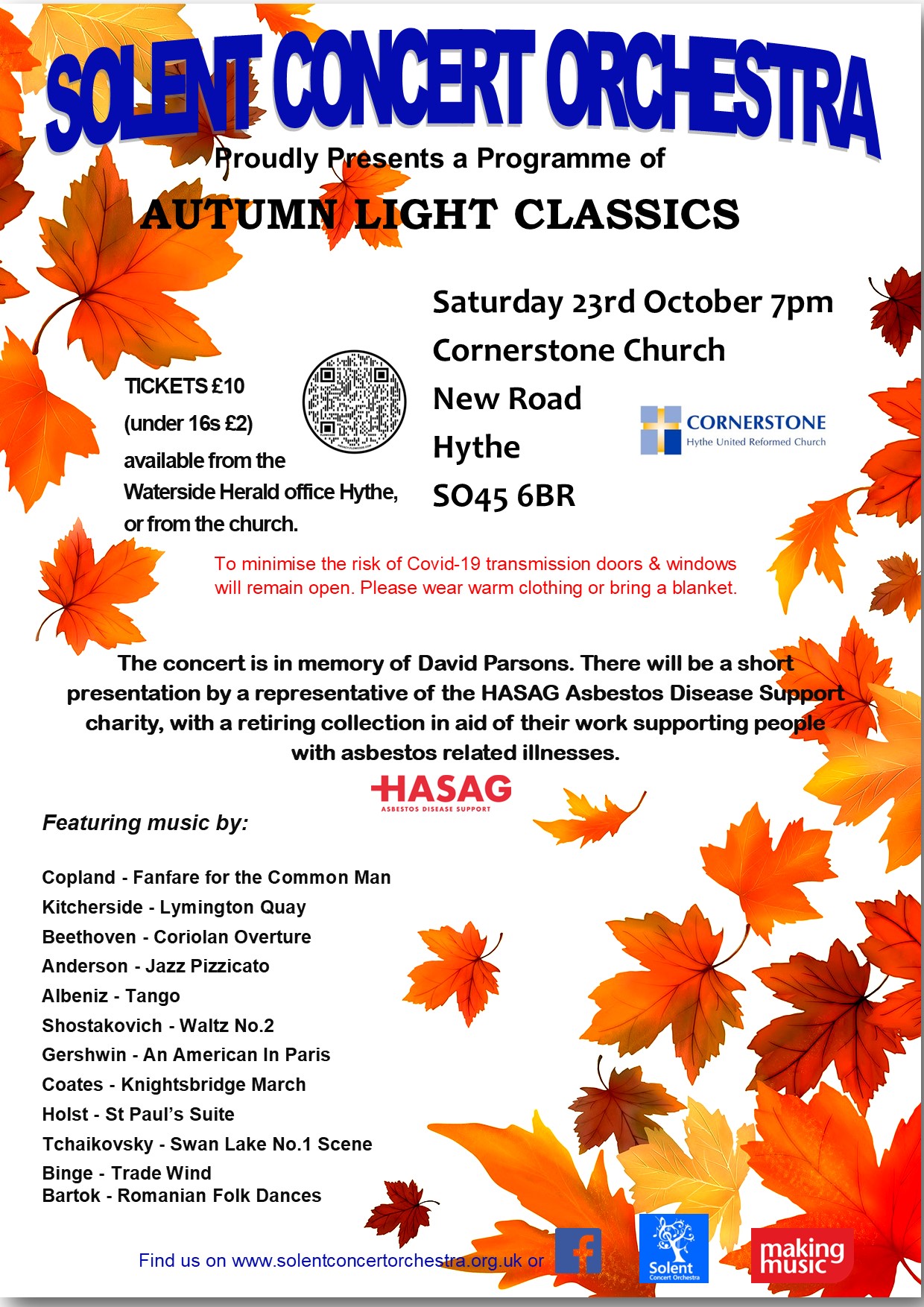